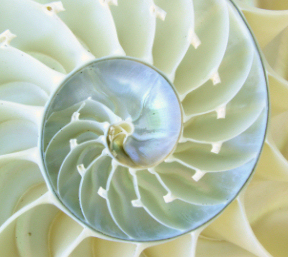 Ensuring your technology investment delivers what it promised

Has your practice achieved all it can in these areas?

Can Evolution LTS turn these solutions into everyday strategic advantages for your firm?

An issue has been identified in the Timeslips 2011 API which renders the TM – TS integration inoperable. The class code and staff fields in TM don’t go to the case type and billing atty fields in Timeslips. It was expected to be fixed in TS 2012, but does not seem to be so. Lexis says they are committed to working with Sage to fix the issue.